This is a very enthusistic and experienced team of coaches, it would be very difficult to find a better group of coaches in the UK. 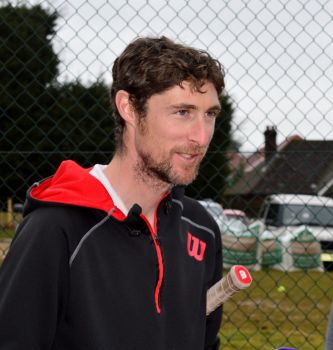 After graduating from University I was appointed Head coach at Storrington LTC (April 2007). Initiallly with just myself coaching, gradually the programme grew. Today I work with a passionate team of coaches, across a number of clubs, as demand for our service continues to grow. I now direct the tennis across 7 clubs, and numerous schools within West Sussex.

Caroline joined the team to form Matthews Tennis Coaching in 2008, Caroline has the important job of managing the junior programmes across MTC, and also coaches at West Chiltington, Storrington, Christ's Hospital school and Farlington girls school. 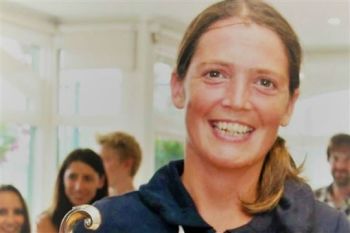 Julia is an experienced coach who recently joined the team (2017) after moving to the area from London where she was Head coach at Wigmore tennis club. Julia is based at Steyning tennis club.

- Julia has coached 3 juniors who have gone on to become No.1 in their age group in GB,

- Julia grew up in North London representing Middlesex in every age group from u14 through to seniors,

- She was ranked in the top 20 juniors nationally and went on to represent Arkansas State University in NCAA Div. 1

Lewis joined the coaching team in August 2018, joining MTC from his role as Head coach at Wickwoods Country club, where he had spent the past 7 years coaching. Lewis has great experience for someone still so young, and has primarily been working with adults to improve their play. Lewis is looking forward to the next part of his career helping us develop the mini and junior sections, allowing us to provide more performance coaching in the future. He works at a number of venues including Storrington, West Chiltington, and Billingshurst. 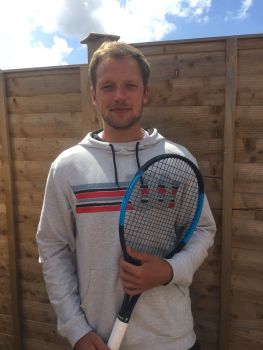 - County finalist in numerous age groups in singles and doubles.

Kevin only took up tennis 5 or 6 years ago, in that time he has moved from a beginner learning the basics to L3 coach in an amazingly short period of time. Kevin has run a number of LTA tennis4kids couses over the past 2 years with great success. He also excels at teaching adults and introducing new adults into the game, running rusty rackets and improver adult groups at Billingshurst tennis club.

- expert at introducing adults to tennis 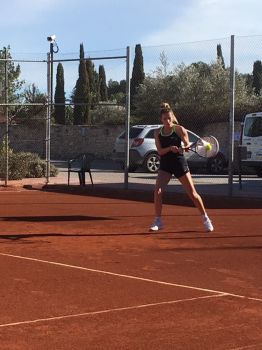 Rebecca has been a MTC pupil since the age of 10 and continues to play to high level. An energetic and enthusiastic coach who recently graduated with a 1st from Chichester University. Rebecca coaches at Storrington and Barnes Green and can also been found covering at other venues.

Alex is an experienced tennis player who is keen to use his knowledge gained from playing at a high level to help players of all ages and abilities. He achieved a triple distinction star in his Sports BTEC at College, and has now moved into coaching full time (Sept 2020). Alex is coaching at Billingshurst and Slinfold tennis clubs mainly, but is also available at Barns Green, which is where he started working with MTC. Alex is passionate, and is really enjoying developing his coaching and the programmes at Billingshurst and Slinfold tennis clubs. 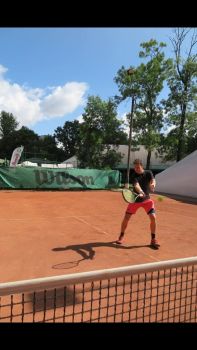 - Currently represents Susex in the men's age group, and has represented Sussex in the U18 age group the last 3 years.

All our coaches are LTA qualified and licenced or registered meaning they have insurance, are first aid qualified and DBS checked. A stamp of quality.